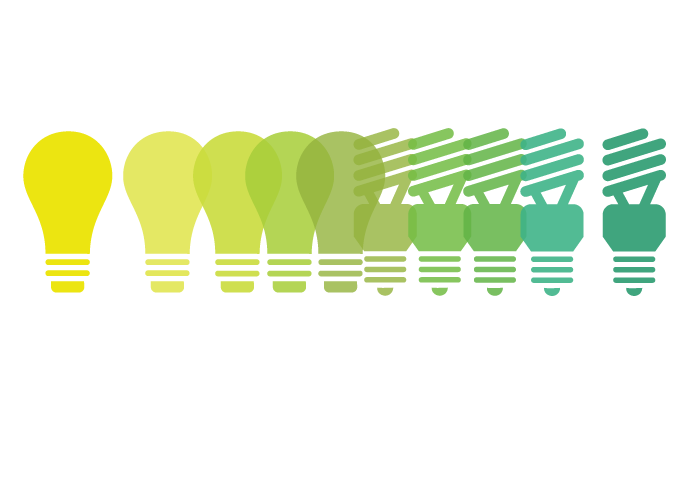 An Exploration of Lighting Controls, Part 2

A survey conducted last year by the Lighting Controls Association found that lighting controls have become more popular in lighting retrofits. As an indicator, 40 percent of respondents saw an increase in the number of controls that were installed in 2012 versus previous years. It’s easy to see how energy savings are gained from installing energy efficient light systems so we understand why there’s emphasis placed on those installs. It’s more difficult, however, to put a concrete number on energy saved by installing lighting controls because those depend on occupant behavior, building specs, site orientation, device settings and level of commissioning. This makes it harder to sell in a retrofit to the powers that be. But there is an argument to be made.

The Lighting Controls Association notes that it’s best to use personal anecdotes when selling in a lighting control system. But they also suggest other ways to make your case:

“For spaces in which occupancy sensors may be appropriate, some manufacturers offer light loggers, which can be installed to generate data about how long the lights are left ON while the monitored space is unoccupied,” the Association said in an article discussing their 2013 survey results. They went on to note, however, that only 8 percent of survey respondents had used this method.

Go to the manufacturing source: They have a wealth of knowledge about the usage stats on their products. Just remember, their estimates and case study results are likely based on best-case-scenarios.

Utilize industry research: On top of individual people you may know within the industry, industry groups are doing research to analyze these systems all the time.

“Because these studies represent credible independent research, owners making investment decisions may regard them with a higher degree of confidence,” the Lighting Controls Association said (they’re one of the industry groups they’re talking about here, but we trust them).

Don’t forget the energy codes: These also come from respectable independent sources. Using these codes, you can calculate the estimated energy savings with a little more confidence.

“For example,” the Lighting Association says, “if occupancy sensing is installed in a large open plan office, and each sensor’s controlled area is 125 sq.ft. or smaller, the power adjustment factor if 0.40, which is suggestive of 40 percent estimated energy savings. A multiscene programmable dimming system in a restaurant, meanwhile, has a factor of 0.20, suggested of 20 percent savings.”

For more detail on any of the topics discussed here, you can read the Lighting Controls Association’s full blog post here.